Who runs the … London Marathon? Girls! 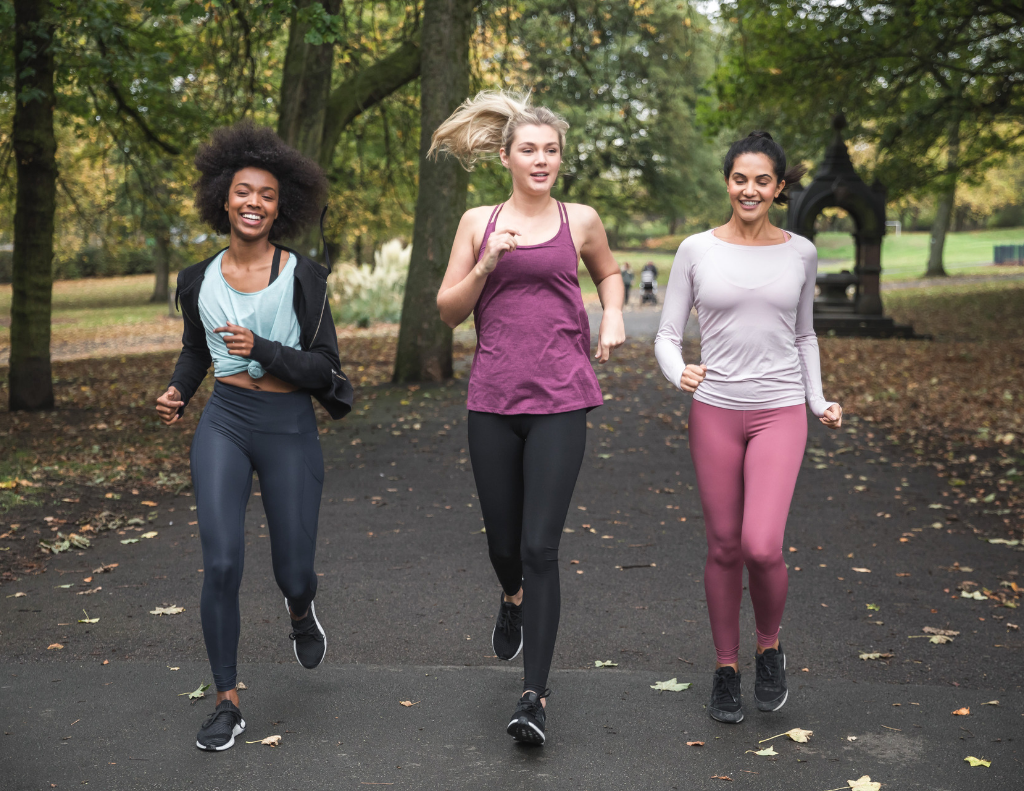 This Sunday, over 42,000 runners, from the seasoned professional to the ultimate running novice, will join Sir Andy Murray to start this year’s London Marathon in Blackheath.

With a record-breaking 400 thousand applicants applying to run the World-famous marathon, this year’s statistics have proved London’s place as the most popular race on the planet – that’s no mean feat (no pun intended). 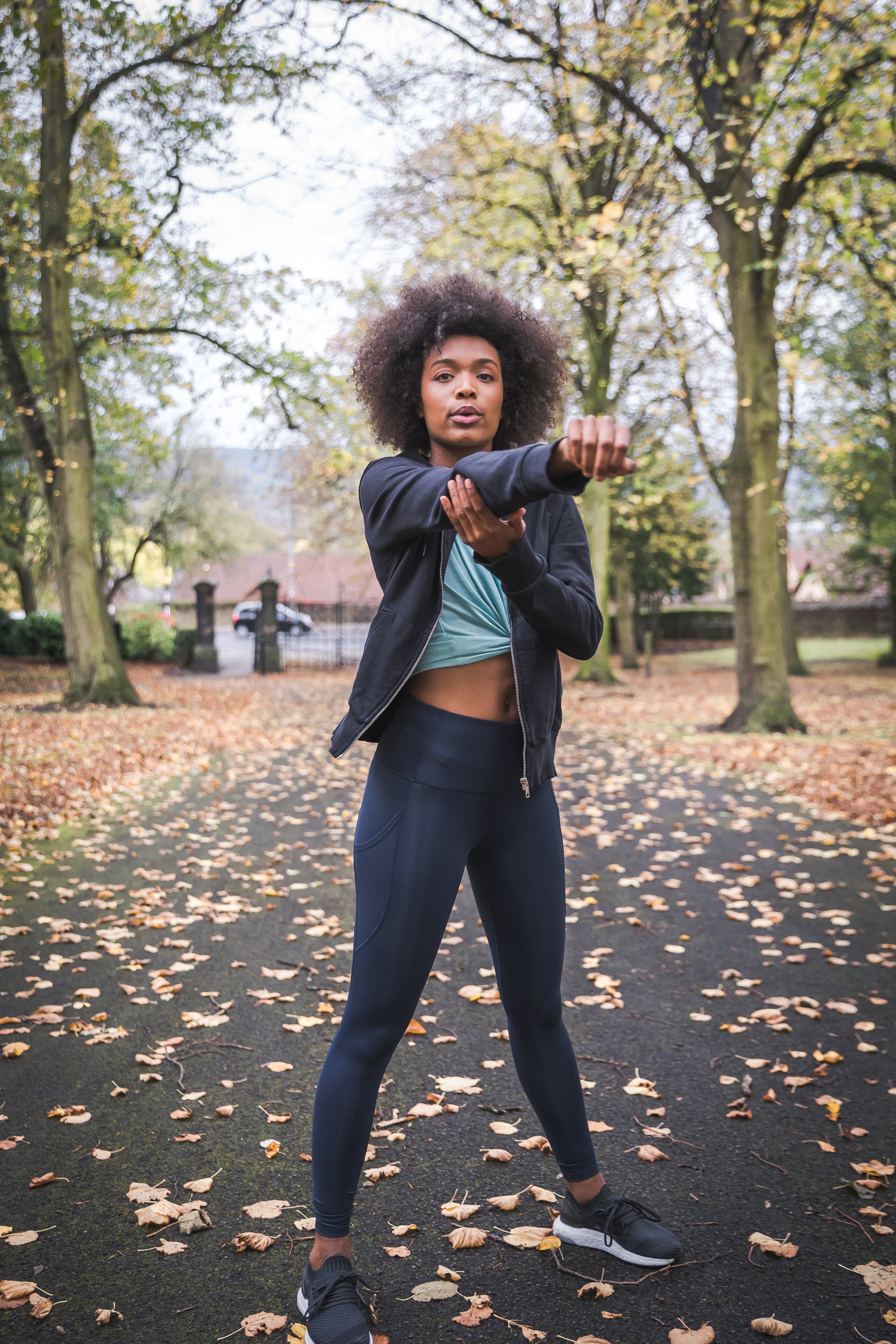 Gone are the perceptions that only the elite athletes can take on the London Marathon, as the figures show that this year saw over half of the UK applications received from people who have never run a marathon, but we’re even more impressed to hear that more than 44% of all UK applicants are females.

With such a high percentage of women taking on this year’s race, we thought we’d celebrate just one of the women who paved the way for females to enter these predominately male running events; Kathrine Switzer.

In 1967, Kathrine decided she wanted to enter the Boston Marathon, which had been an all-male event for 70 years prior. Knowing she had no way of entering as herself, she decided to sign up using just her initials, meaning the adjudicators assumed she was a man, allowing her to keep her identity hidden. On the day of the race, the weather was cold and windy, so Kathrine was again able to keep her gender hidden under a jacket and hood, until she started the race, and was confident enough to reveal her true identity.

Unfortunately, a press bus happened to drive by, an official spotted her in the crowd, jumped off the bus and chased after her, forcibly trying to remove her race numbers off her chest. Although she was terrified, Kathrine continued to run, and her boyfriend managed to push the official to the ground, allowing her to keep pushing ahead to the finish line – in which she did so in 4 hours and 20 minutes. This made her the first woman ever to officially run a marathon, becoming an activist for women across the world and paving the way for females to not have to go to such lengths to just be able to run in a marathon! 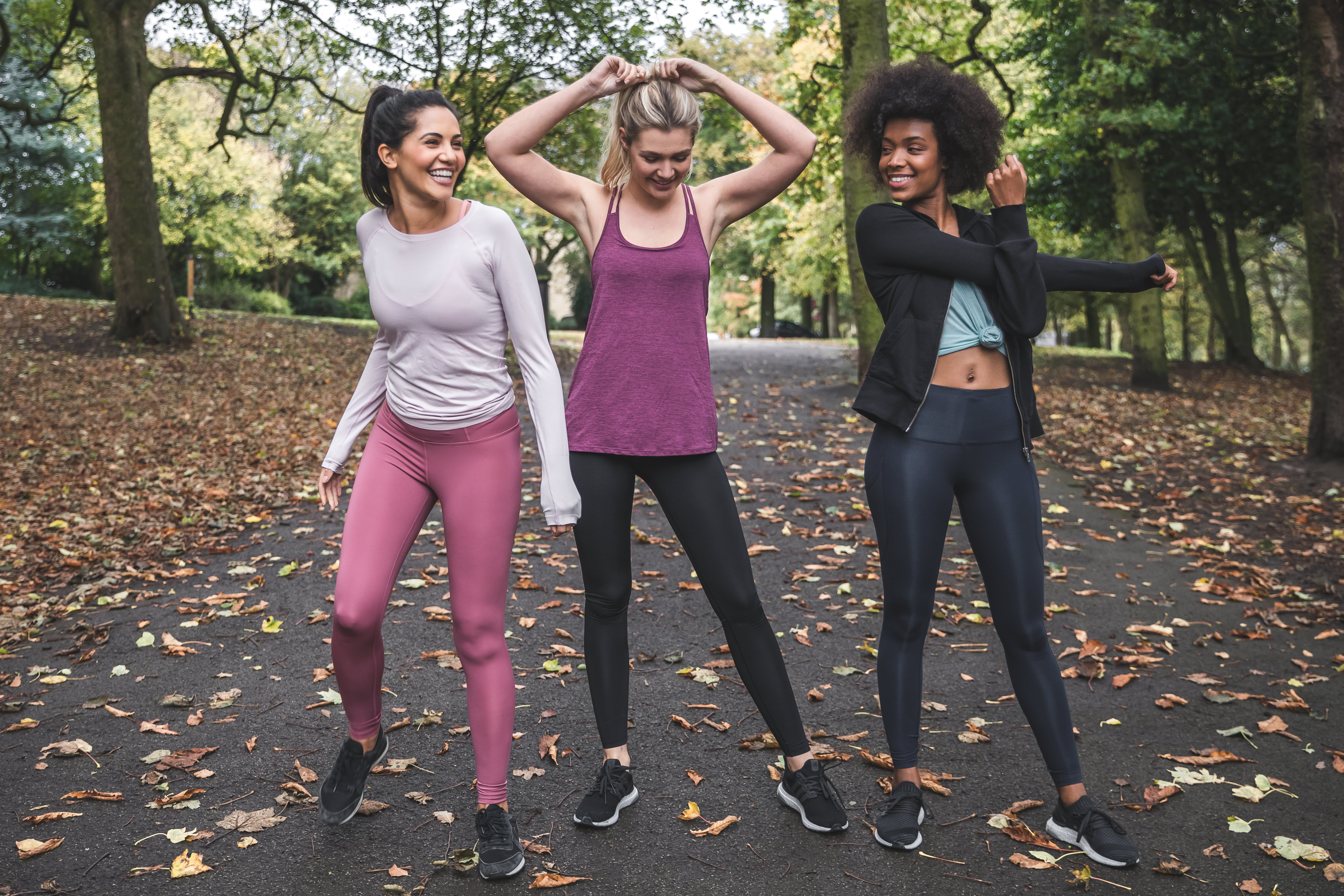 We love to hear such inspiring stories from women who weren’t afraid to stand up for what they believe in, and with the figures now showing that the World’s most popular marathon is now nearly equal to male and female runners, it shows just how far we’ve come!

We wish all the runners taking part in this year’s London Marathon the best of luck, and, if you’re doing the running, have a little think of Katherine when you past that finishing line!