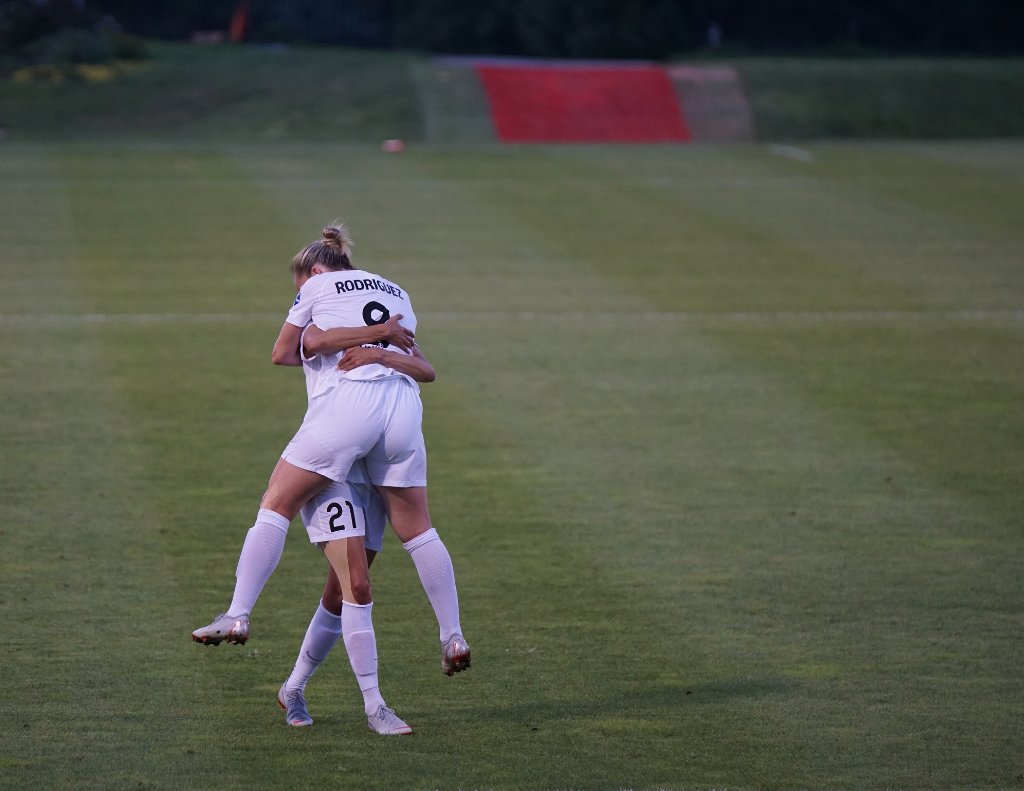 It’s just days away before the launch of this year’s Women’s World Cup, the eighth edition of the tournament, and for 2019, the event will be hosted by France across nine cities including Paris, Nice, Montpellier and Lyon, where the final will be held.

The month-long tournament will be showcasing some of the best players in women’s football from across the world, with 24 countries taking part, and the USA, France, Germany and England being the favourites to win.

The positivity surrounding the run up to the event has incredible, with football supporters and huge household name brands jumping on the hype. TV stations have even estimated a staggering one billion viewers will be tuning in to the matches, alongside huge campaign deals for the Lionesses with household names like Visa and Lucozade. Check out the empowering Lucozade ad below, which is helping to make these female players become key names in the football world, helping to inspire the next generation:

We love hearing all about the powerful female players in the campaign too, with the BBC unveiling the launch of its ‘Change the Game’ campaign, celebrating the upcoming season of women’s sports that we will be able to enjoy on the channel. Catch the promo video for the campaign here.

We’ll of course be supporting the incredible England team, who are in good form with manager Phil Neville dubbing them as “one of the best prepared teams to leave this shore”, following their win of the SheBelieves Cup in March. In the last World Cup, the team also finished third, so the whole country has high hopes that they’ll be reaching their goals (pun intended) this season.

The current hype for women in sports is a huge positive for the female community, following on from the #MeToo movement, and women’s empowerment messages that are currently at the forefront of a wide variety of media outlets. With such widespread support for the team, we hope this will give the ladies the confidence to push forward with the competition and reach the final in July!

The first match of the tournament kicks off at 8pm UK time on Friday, with hosts France playing South Korea. The Lionesses will be playing their first game against Scotland at 5pm on Sunday, so we'll be watching and cheering on the ladies from home! They'll also be playing next Friday against Argentina and we know they'll do us all proud!

Let us know if you’ll be watching on June 7th, and how you’ll be supporting the team this season. C’mon England!