The best ways to celebrate Pride in 2019! 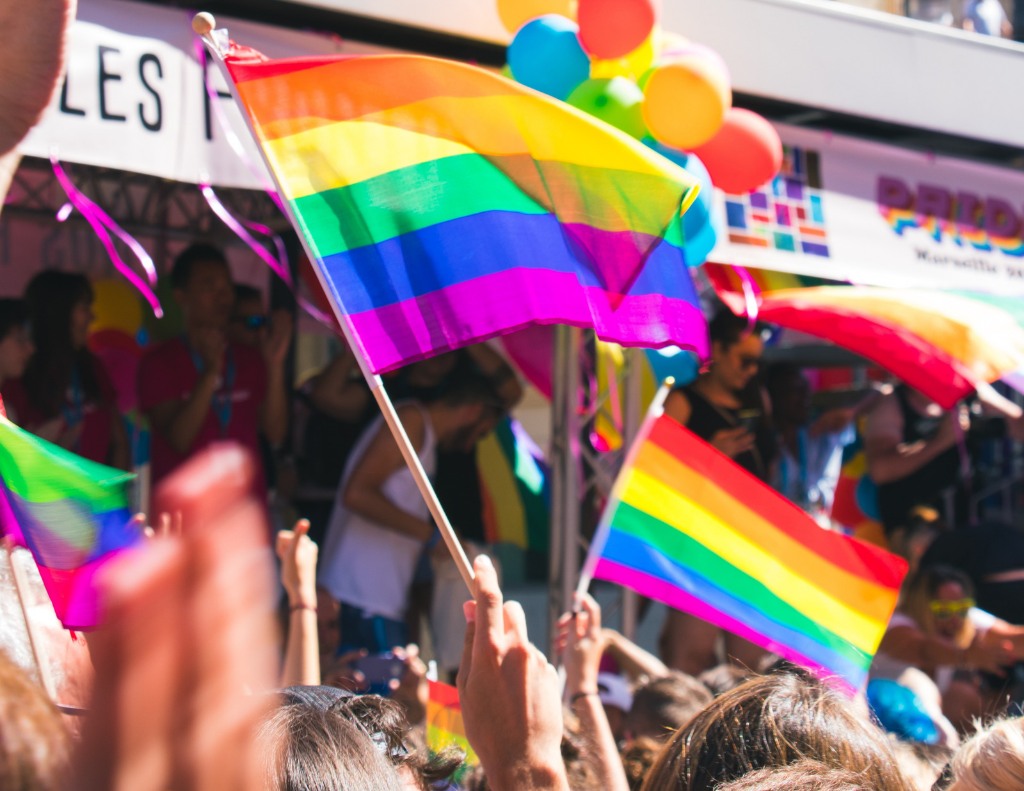 With the arrival of June comes the longer days, warmer weather (we’re still hopeful), and the beginning of this year’s Pride Month, a celebration of diversity and inclusivity for the LGBTQ+ community and beyond. Here at Love Leggings, we celebrate all women, and will continue to support causes like this, to help continue the fight towards equality for women and gay rights.

This year’s theme has been revealed as ‘Jubilee’, to highlight 50 years since the revolutionary Stonewall riots. The event was a series of spontaneous demonstrations which took place at the Stonewall Inn in Manhattan, New York, by members of the LGBT community against a police raid on a gay pub in the area. This key LGBT occasion, which took place in June 1969, has been hailed as one of the most important events that lead to the ‘gay liberation movement’ for the LGBT community in the US. In the next few years after the riot, the first pride marches took place in major cities across the United States, and in 2016, the Stonewall National Monument was created in support of the changes the event made for the community.

We’re lucky enough that in the UK, we have plenty of Pride festivals and marches that take place in some of the biggest cities across the country, so there’s certainly some form of LGBT event near to you so you can attend and show your support to the community. London, Brighton and Manchester are certainly the biggest UK Pride festivals going, with a variety of brilliant events including comedy shows, pop up shops, life drawing and gala dinners taking place across the capital and beyond. 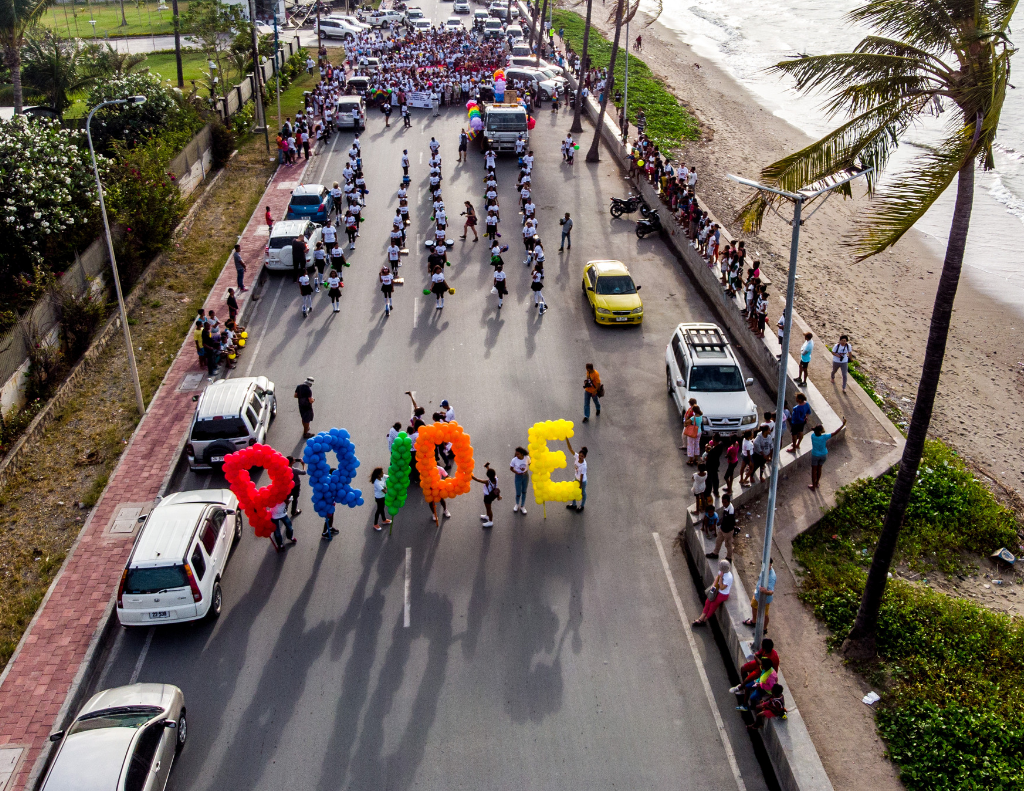 Parade Day in London actually crosses over into July, being held on the 6th of the month, and is once again estimated to have more than one million attendees, starting in Portland Place, moving down towards Regent Street, passing through the majority of central London before finishing on Whitehall.

And the fun doesn’t stop at 5pm when the parade concludes, oh no, there’s plenty of things you can be getting up to after, with a vareity of LGBT venues having an array of after parties and events to keep the festivities going on until the next day (and beyond)!

Manchester’s event actually coincides with bank holiday, so it’s already onto a winner! Happening towards the end of August, 23rd -26th to be exact, Manchester is welcoming the return of the one and only Ariana Grande, who, since the horrifying Manchester attacks in 2017, has been a big supporter of the city and their coinciding culture. UK band Years & Years will also be in attendance, which we are sure will be just as big of a hit with the attendees.

You can make the most out of the Manchester’s event by also taking part in the parade on the Sunday, checking out the regular films, talks and music events on offer, and it wouldn’t be Manchester Pride without the famous Gay Village Party!

Last but not least, Brighton Pride is said to be the biggest Pride festival in the UK, with none other than Kylie Minogue headlining, following on from Britney Spears’ appearance in 2018. With events for all ages taking place during Brighton’s celebrations, the whole family can get on board, with family-friendly events taking place across the city.

If you’re looking for somewhere further afield to celebrate Pride, Europe is definitely a key location to explore, with Amsterdam, Madrid, Prague and Helsinki being voted by Lonely Planet as some of the top destinations to celebrate the LGBTQ+ community. 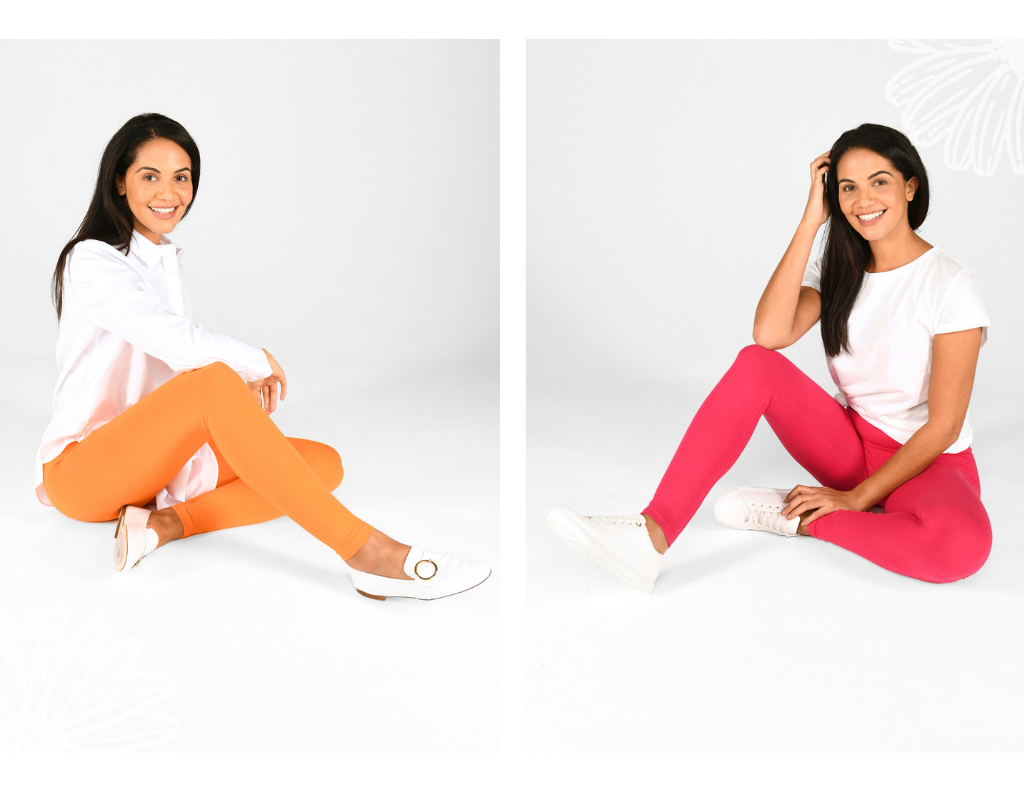 We’d love to hear where you’re heading if you’re attending a Pride event this summer! If you are, and you’re still planning your outfit for the event, then how about going in comfort with a bright pair of our Everyday High Waisted leggings in Intense Pink or Tiger Orange? They’re bright, bold and will be sure to make a big statement!

But, if you’re just looking for comfort for a busy day of having fun and enjoying the festivities across the city, there’s also a lovely non-see-through Cropped range (yes, we’re still praying that the warm weather will return!) that can keep you covered and cool in those busy crowds. From your everyday black, to your casual Khaki’s, we know they’ll be a style to suit you, and be a perfect fit to celebrate Pride this year and the next!