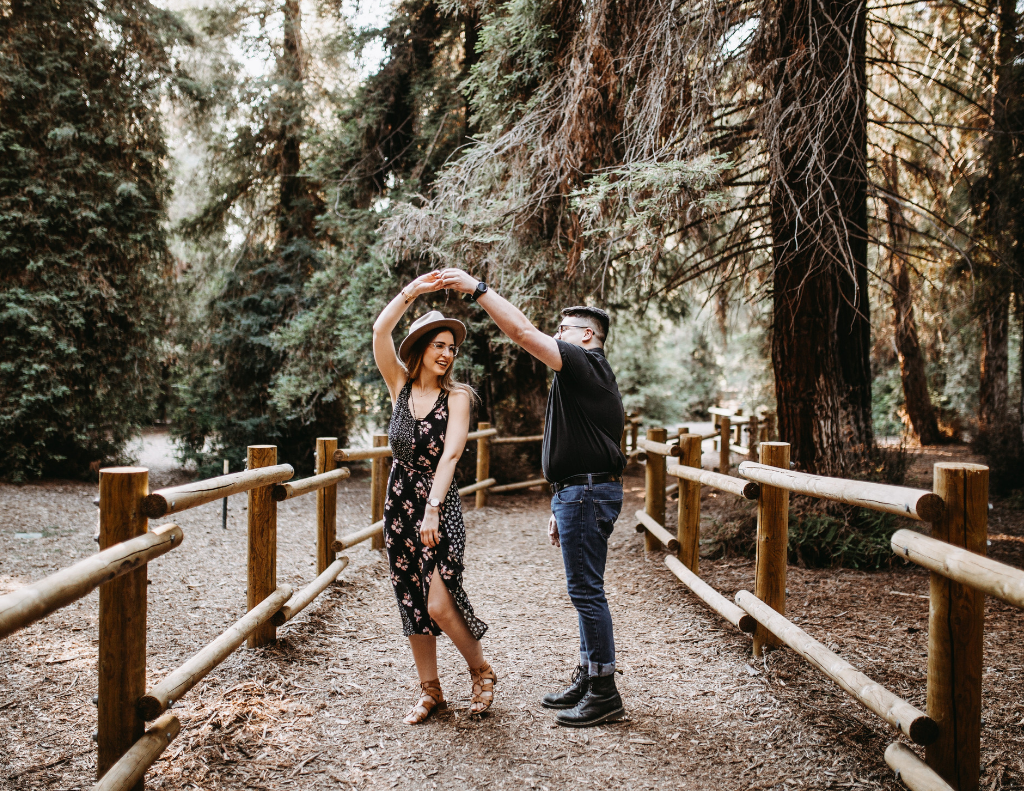 The arrival of August means the start of a variety of things; maybe it’s the start of your summer holiday, the time when we see the nights start to draw in slowly, ahead of the autumn months and finally the release of the year’s Strictly Come Dancing hopefuls battling it out to see who can win the coveted Glitterball trophy!

We’re thrilled that a few of the Strictly professionals, including Dianne Buswell and Katya Jones are huge fans of our leggings (see how Katya styled our tights here!) so we’re even more excited to see who their new partners will be for 2019!

We’ve been following closely on the Strictly Twitter page, and we’re pleased to see the variety of celebrities they have signed for this year’s competition, including football legends, internet vloggers, comedians and soap stars galore – Coronation Street and EastEnders won’t just be battling to be crowned Soap of the Year for 2019!

Today we’ve also seen some new and exciting faces announced to join the 2019 cast, with Ru Paul’s Dray Race star, Michelle Visage here to add some much-needed glamour and sass to the ballroom, and in typical fashion, being announced on live television exclusively on this morning’s ‘Lorraine’ show – what a way to make an entrance!

We can exclusively reveal @michellevisage is the next celebrity to join this year's #Strictly line-up! 🌟
Who else can't wait to see her take to the dancefloor? 🙋🙋‍♂️#Lorraine pic.twitter.com/ROMzJxUue8

Made In Chelsea star, Jamie Laing was also announced as the next contestant to attempt the challenging reality TV show, although we’re sure he’ll be used to the drama, he may not be ready for the volume of sequins and fake tan needed to make it to the final of the classic Saturday night TV show!

We’re also excited to see the battle of the soap’s ensue, with Coronation Street’s, Catherine Tyldesley, who plays Eva Price in the soap, competing against East Ender, Emma Barton, who has played long-standing character Honey Mitchell since 2005.

Social Media star Saffron Barker, comedian Chris Ramsey, England legend David James, BBC Breakfast presenter Mike Bushell and Gold Medal Paralympian, Will Bailey MBE will also be taking on the iconic ballroom to try their hand at the Quickstep, Cha Cha, Rumba and other equally as tough dancing routines, and we can’t wait to see how they’ll all take to learning this new skill!

With the sad news that after seven series, Dame Darcey Bussell will be leaving the judging panel and won’t be returning this year, we’re also excited to reveal that Motsi Mabuse, Strictly professional Oti’s sister, will be taking over Darcey’s seat, joining Craig, Bruno and Shirley to hopefully give 10’s all-round for the contestants!

We can’t wait to get cosy on the sofa watching Strictly in our Everyday Cotton leggings, as the night’s draw in and the cold weather returns! We’d love to hear who you think will be the top 3 contestants for this year, and maybe even say who you want to win! Let us know in the comments! Focus vs Energise: Which sports leggings are right for you? 6 Great Reasons to Exercise During Pregnancy