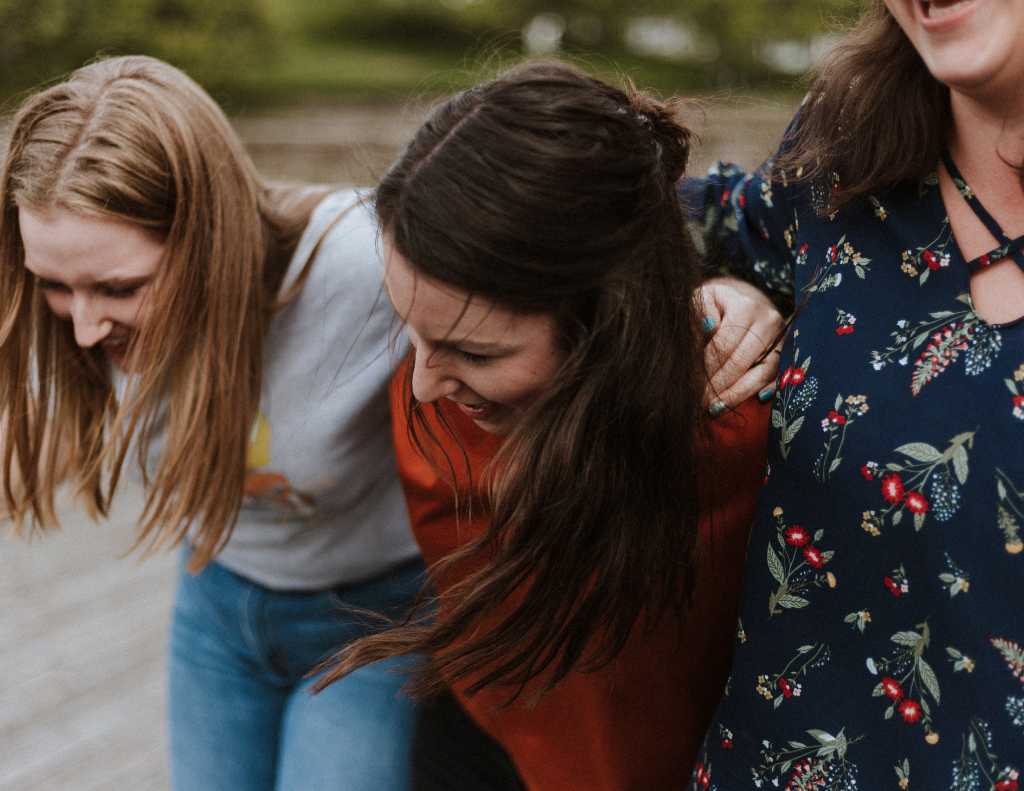 2019 has certainly had its ups and downs, with politics (let’s not even mention the ‘B’ word), global warming and women’s rights still as prevalent as ever with just five months left until the turn of the decade. But with all the negativity that has come our way this year, we’re happy to say there have been plenty of influential women coming to the forefront to help restore our faith in the world.

To celebrate women, and the amazing achievements we’ve made this year, we’ve highlighted just a few who are our stand out stars from the past six months.

We couldn’t start our ‘top inspirational women’ list without mentioning the amazing England Women’s Football team, who showed determination, spirit and skill in their latest attempt of nabbing the World Cup last month. Although it wasn’t the result they hoped for, it was incredible to see the team reach the semi-final, just showcasing the talent this wonderful team have! 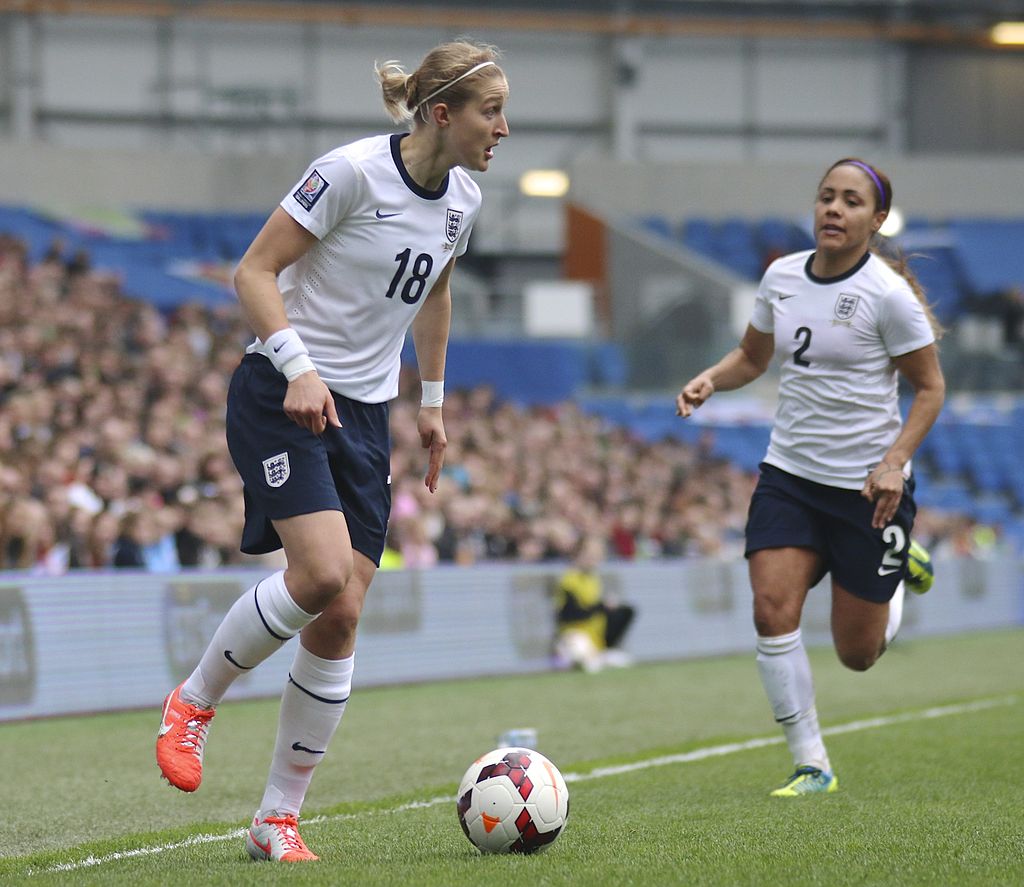 One of the standout stars was Ellen White, who’s wonderful story of determination from the tender age of just five years old, helping her to break down all sorts of barriers within women’s football, is a real inspiration to us all.

And it’s not just football where women are making waves. In this year’s Wimbledon tournament, the incredible 15 year old American tennis player, Cori ‘Coco’ Gauff, not only was lucky enough to receive a Wildcard to play against her idol, seven times Grand Slam champion, Venus Williams, she actually went on to actually beat her! From virtually unknown to a tennis superstar in just one match, she proved herself to be an incredible player, making it to the final 16 players of Wimbledon 2019. We love her, and look forward to see her play at next year’s tournament!

“Everyone has a big dream as a kid, but there are a lot of people out there who are too scared to follow theirs. I am just an example to get out there and go for it, because—with tennis—the worst thing that can happen is that you lose.”* 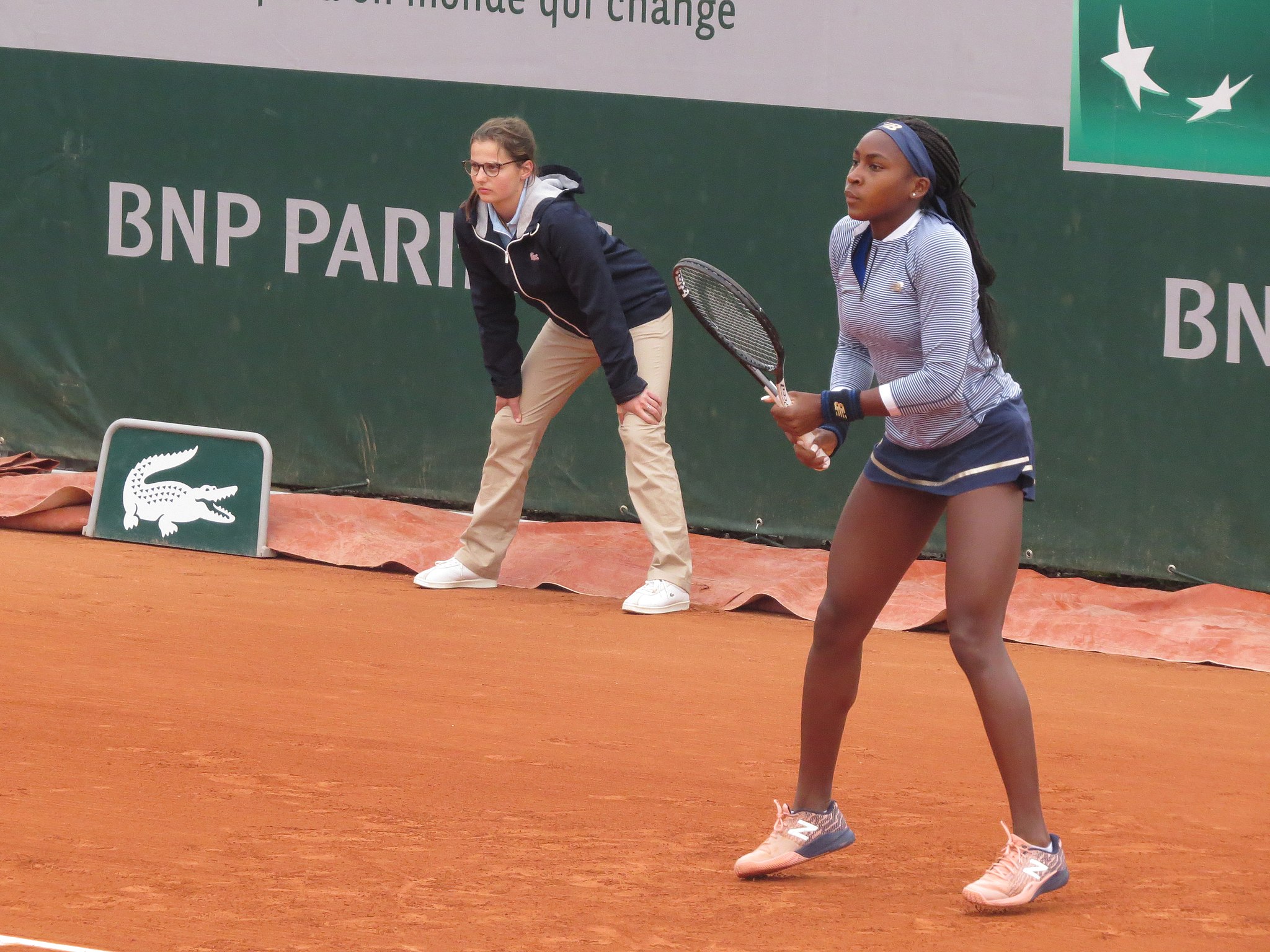 American actress, Selma Blair, has also been a huge source of inspiration to us throughout the latter part of 2018 and continues to showcase her boundless courage and strength through the revelation of her ongoing battle with Multiple Sclerosis. If you’re not familiar with Selma, the 47 year old is most famous for starring in some huge A-list films throughout the 90’s to today, working with Reese Witherspoon in both Legally Blonde and Cruel Intentions, and you may also remember that she made an appearance in Friends back in the 00’s!

With such a glowing career, and continued TV series and job offers on the cards, the announcement of her battle with MS was a surprise to her fans and the industry, but her determination and strength to not let her terrible illness define her has been incredible to watch.

In February, Selma made her first public appearance, since the diagnosis reveal, at the Vanity Fair Oscars Party, and looked stunning, proudly holding her cane to aid in her journey down the red carpet. For many, discovering you have such a life-changing condition would change your perspective on everything, so to see her being so upfront, brutally honest, and vocal about her condition is so inspiring, the reason for her making our list. Be sure to check out her first interview since revealing her diagnosis below:

"I have #multiplesclerosis. I am in an exacerbation. … I am disabled. I fall sometimes. I drop things. My memory is foggy. And my left side is asking for directions from a broken GPS, but we are doing it."**
[Selma Blair on Instagram]

It wasn’t too long ago that we were enjoying a (albeit short) spell of warm weather in the UK, with Glastonbury on our screens, or right in front of you if you were lucky enough to grab some tickets, and it wasn’t just ‘Alex from Glasto’ creating some unforgettable moments, the Queen that is Lizzo was showing us all how it’s done, rocking a purple sequin bodysuit on the West Holt stage – oh how we’d love to see her rocking our Acai Purple High Waisted leggings one day!

Preaching body confidence, showcasing her incredible vocals and being an absolute advocate for love and positivity, Lizzo stole the stage, even alluding to back in 2014, when she first performed at the event, and had just a handful of fans watching, now looking at the journey and success she has had since. We can’t wait to see what’s next for the superstar, and, we’ll leave you with a little bit of Lizzo positivity: ‘I love you, you are beautiful, and you can do anything!’